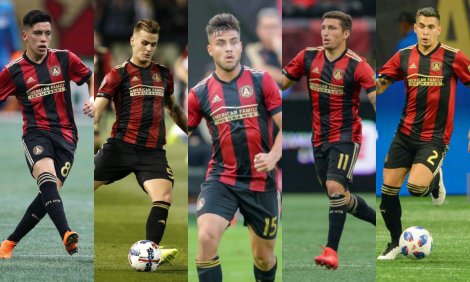 As football continues to grow in the United States, MLS clubs increasingly look to Argentina for value. Elmer Plasencia makes his Golazo debut starting with an overview of the Argentine flavour on show in Atlanta…

Since its inaugural season in 1996, Major League Soccer (MLS) has had a long history of bringing in Argentinians within its ranks. The creative attacking style that Argentinians bring to the league has led its players having great success.

On three separate occasions an Argentinian has won the MLS MVP award with Christian Gomez winning it in 2006, Guillermo Barros Schelotto in 2008 and Diego Valeri in 2017.

In this series, we will introduce you to the the 24 Argentinian players that are honing their craft in MLS. We will discuss how they got there, how life has been for them in the league and what may be next. To kick this off, it is only fitting to begin with Ex-Albiceleste manager and Rosario native, Tata Martino’s Atlanta United. 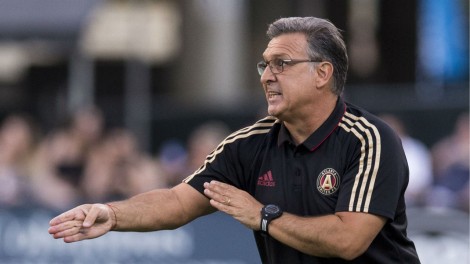 Martino has taken his high-press, attacking style of football to the Peach State. He has been responsible for bringing a quarter of active Argentine MLS players to North America. In its’ inaugural season, Atlanta brought in three Argentinians who all became key figures in one of the most successful seasons for an expansion franchise finishing third overall in the Supporters Shield race and reaching the MLS playoffs.

So far in 2018, the strategy of importing South American talent to execute Martino’s brand of football has continued to be a success. Atlanta boasts the most Argentinians in MLS, with five on the squad. These five players are key to Martino’s side once again challenging for the Supporters Shield and becoming a favorite to win the MLS playoffs.

Villalba is a 24-year old winger who became the first Designated Player (MLS designation for their top players) in Atlanta United’s history in July of 2016 coming from San Lorenzo for $2.5M. Since joining the team he has made 56 appearances, scoring 17 times and assisting on another 19 goals.

Despite multiple injury spells, Villalba has been a key contributor in his second season scoring four times and assisting on eight goals in 22 appearances for the club.

From an international standpoint, Villalba looks set to make a switch to the Paraguayan national team through his father. On the club level, he seems settled into life in MLS and has suggested a future in the league and made positive remarks on the strength and quality of MLS. 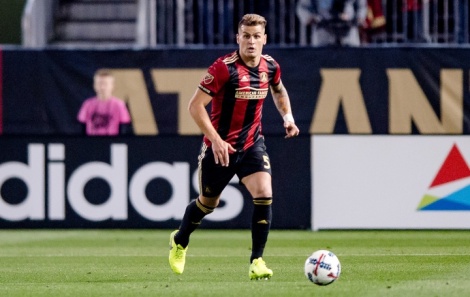 González Pirez is a 26-year old centre-back who came to Atlanta in December of 2017 prior to their inaugural campaign. He brought over 100 professional appearances mostly in Argentina’s first division. In his two seasons with Atlanta he has played in all but four of their league matches, he has been a strong hold in the middle of their backline along with Michael Parkhurst.

González Pirez recently welcomed his first child and seems to be settled into his leadership role within the club. He has been a top defender in MLS and has been embraced by the Atlanta fan-base. As one of the club’s most tenured and experienced players he has a real opportunity to become a captain once Parkhurst hangs up his boots.

Escobar became Atlanta United’s first signing in their second winter transfer window. The 23-year old right back had spent his entire career prior to MLS at Newell’s Old Boys coming to Atlanta in December 2017 for an undisclosed fee. In his first season with the club Escobar has made 17 appearances in which he’s been second on the team in tackles and interceptions per game.

Escobar has suffered from multiple injuries during his first campaign in Atlanta, missing four games due to a concussion and four with a back injury. His fitness will be important to the final stretch of the season for Atlanta and their playoff push. 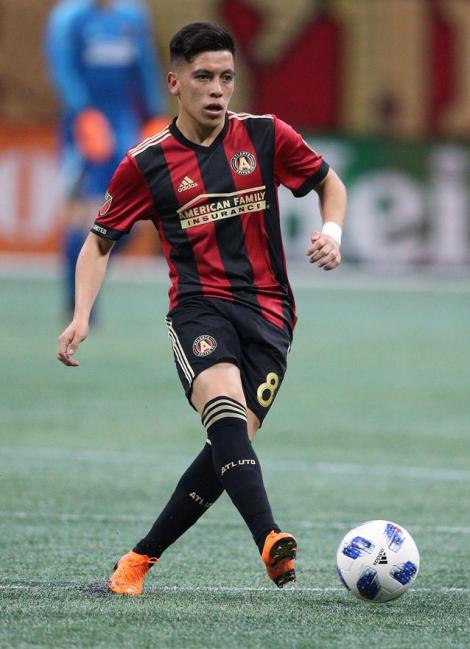 19-year old Barco became the most expensive transfer in MLS history in December of 2017 coming to Atlanta United for $15M from Independiente. While at Independiente he made over 50 appearances for the club and participated on Argentina’s Under 20 side.

Barco’s first season in Atlanta has been marred by controversy off the field which landed him in Martino’s dog house. He missed several games as a healthy scratch for violating team rules. When on the pitch Barco has shown flashes of his promise, appearing in 19 matches while scoring four times and assisting two on goals. He was voted to the MLS All-Star team in which he appeared against Italian champions, Juventus.

It is expected that Barco will eventually move on to European football. As he continues to develop his game under Martino, it will be key for Barco to be focused on his craft and put his challenges off the pitch behind him. I would expect to see him in Europe in the future trying to earn his spot for Argentina’s senior side next World Cup.

Remedi is Atlanta’s sole summer transfer in 2018, the 23-year old central midfielder came from a career spent at Banfield in Argentina’s first division. During his time there he made 68 appearances and was a regular starter for them this past season. Since joining Atlanta he has played in six matches and has shown glimpses of being the piece that was need in Atlanta since Darlington Nagbe’s injury.

Remedi will be an important contributor to Atlanta United’s supporters shield push and their hopes of winning MLS playoffs this season. With some players expected to depart in the next few transfer window, Remedi could become a key cog in Tata Martino’s machine moving forward.

In the next installation of Albiceleste in Major League Soccer we will be heading to the Pacific Northwest and taking a look at Portland Timbers and their four Argentinians that are helping their push to the MLS playoffs.