Almost six years ago, TyC Sports in Argentina released a commercial about what it’s like to be a fan of a team that is battling against relegation. To sum it up, it’s hell. For die hard football fans, and let’s be honest, that is most people in Argentina, if your team is fighting to stay up in their league, that feeling and thought is not something that can only be constrained to match day. It is an aching that lives with you 24/7.

Not only has your entire life become a black hole of pain and sorrow, there is literally nothing you can do about it. Even if you attend the matches and cheer on your club, you cannot kick the ball into the net. And even worse, you cannot control the outcome of the other matches being played by the other clubs also fighting for survival.

You are stuck outside in the rain with no umbrella and no where to go to find cover. You’re thrown into a body of water with a weight tied to your ankle. You’re falling from the sky and your parachute won’t open. You’re inside a burning house and the walls are crumbling around you.

Do you get the picture? It isn’t a fun experience to be completely hopeless and not be able to do anything about it.

This season, seven teams are fighting to stay alive for another year but only four of those teams will be demoted to the B Nacional. With only six matches left, there is still a lot to be decided. I only feel certain about one of the teams, Tigre. While they may be the best of the relegation candidates, they have the highest mountain to climb, and time may be running out too soon.

If Tigre is the only certainty, that gives three additional spots to six teams. To figure this out, I took a look at each of the clubs and their remaining matches. I attempted to take into consideration current form of both the club and their opponents, as well as home / away of each match to determine how many points each team may end up with this season.

It should go without being said, but Argentine football is completely unpredictable and any match could go in any number of directions. Case and point, San Martin (T) has three victories all season, two of which came against Racing (current tied for 1st in the league) and Atlético Tucumán (currently in fourth). They also took a lead against Defensa y Justicia (also tied for the league lead) into the 82nd minute before conceding two goals in the final 10 minutes. 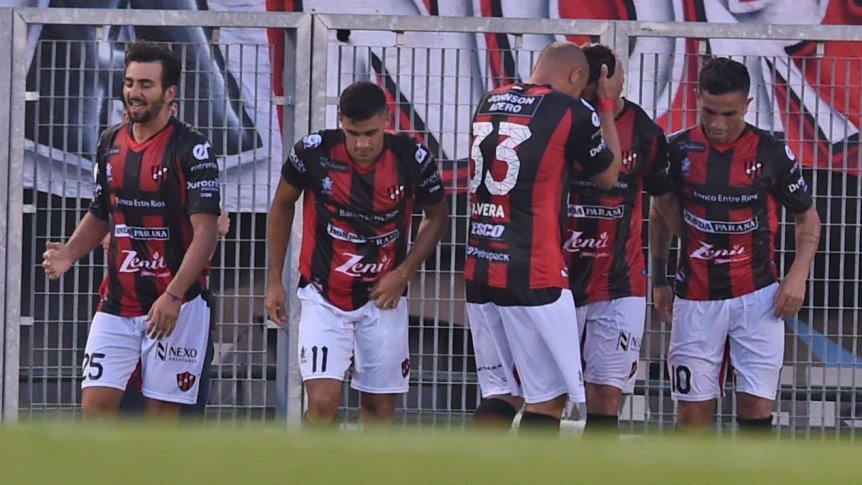 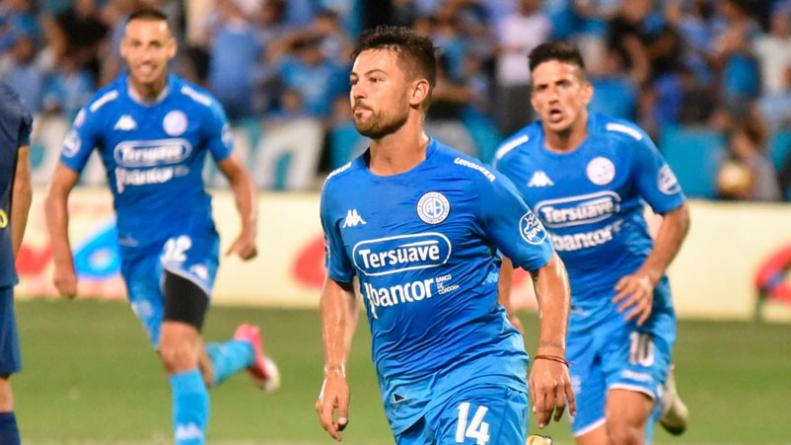