An upper class sports club formed in 1887 (making it the oldest football club in Argentina), primarily, as the name suggests, for gymnastics and fencing. Football followed, and was later dropped, causing the creation of Estudiantes, and then again reintroduced to the club. Despite this long history, Gimnasia are not particularly successful, with only 1 championship to their name, back in the amateur era in 1929. For this reason, even this solitary achievement is often overlooked and discounted as it was pre-professional football. 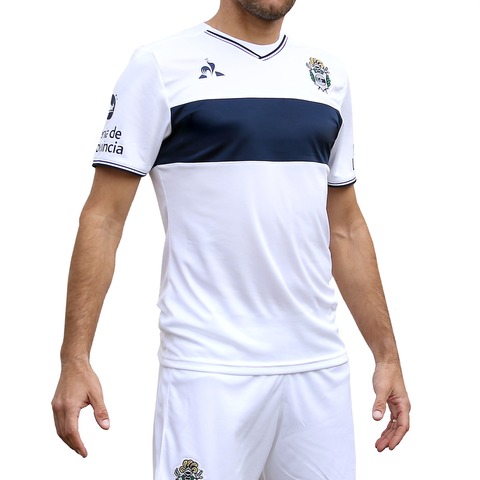 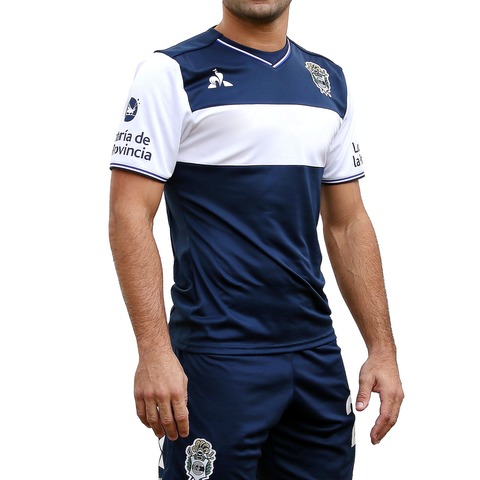