Juan Foyth is one of the recent inclusions in Lionel Scaloni’s Argentina National Team. Yes, that is a thing that happened.

Foyth is an excellent young footballer who showed a lot of promise with Estudiantes prior to his transfer to Tottemham in August 2017. But in the past year since joining Spurs, Foyth has done next to nothing. He is still only 20, but up to this point, he has not played much at all for the North London club. Yet Scaloni still thought he deserved a call up to the National Team.

By now we know Scaloni is open to the idea of bringing young players in who show exceptional promise. And why not? These matches mean nothing and if they can serve as an opportunity to get young players experience that may help them in the future, then why not give them a shot. With that in mind, I started thinking about other young players who showed promise in Argentina prior to making moves abroad.

With this current experimental National Team, here are five players who should be considered by Lionel Scaloni as options to make their Argentina debut in upcoming friendlies. 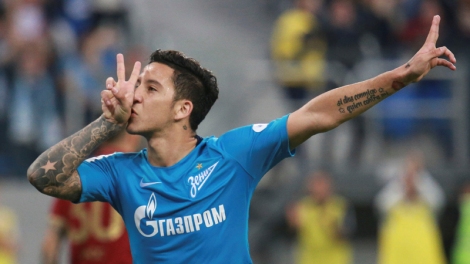 Druissi made his first appearance for River when he was just 17 years old. He played in 67 matches for the Millionarios and netted 21 goals. He was a key member of the side that won the 2015 Copa Libertadores and gained important experience playing in high pressure matches.

Since joining Zenit, he has been a regular starter and has continued to show his potential as a solid attacker with excellent finishing abilities. His best option moving forward may be to transfer to another league in Europe where he can gain better visibility. Emilano Rigoni, his teammate last season at Zenit, made the move this off season to Atalanta in Italy and it is quickly paying dividends – Rigoni is already getting compared to another footballer playing his first season in Italy, Cristiano Ronaldo. 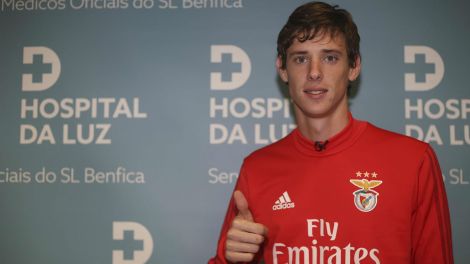 Germán was born in Santa Fe and was raised in the Colón youth system. He played first team football for five seasons and gained the attention of clubs in MLS and Europe. He made the move to Benfica in May 2018. With Colón he was an excellent defender who always knew where to position himself against the oncoming attack. He may not be lightning quick, but has a decent pace, which is a skill Argentina severally lakes on the backline. He also has an exceptional ability to get his head on the ball off corners and converts well for a defender. 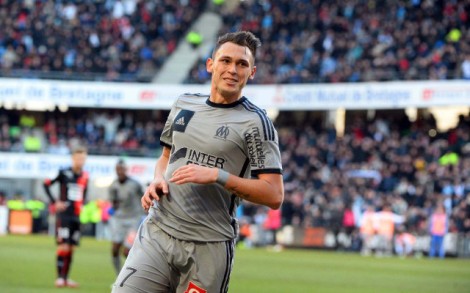 Since moving to Europe, Ocampos has already played for four different clubs due to a couple of loans spells. He moved to Marseille in 2015 and last season finally started to find his place on the squad and has become a regular starter. 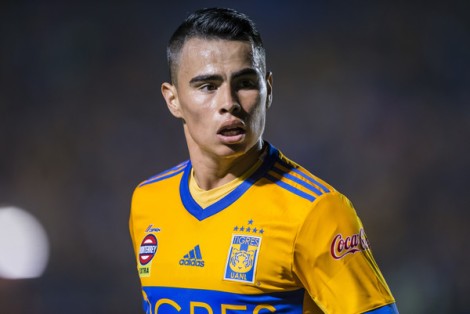 Among Belgrano fans, there are few more beloved players in the club’s recent history and supporters have clamored for his inclusion with the National Team for years. After his time with Belgrano, the Cordobés moved to Tigres in 2015 but struggled to get regular playing time his first season. Tigres is the most expensive club in Mexico and has several high profile players which made it hard for Zelarayán to break in.

Going into his second season in Mexico, El Chino became a regular starter and has endeared himself to fans of Tigres as well.  The club from Monterrey has already won three Liga MX titles since El Chino joined the squad. Unfortunately for Lucas, he plays a position occupied by several others in and around the Argentina squad, including Paulo Dybala and well, Lionel Messi, just to name a few. 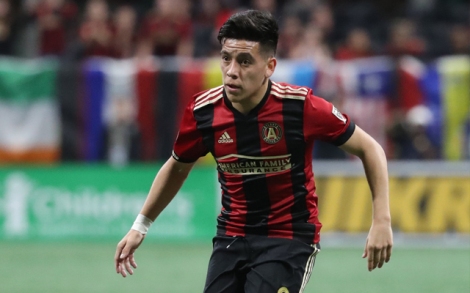 Barco may become one of the future pillars of Argentina in the upcoming years. While at Independiente, he left little doubt in the minds of those who watched him that he was a special talent. Barco is fast. If there is a ball to be won, he will outrun his opponent and get there first. He is also an excellent dribbler and a good but not great goal scorer. Barco has a very bright future. Atlanta United sure thought so and paid an MLS record transfer fee of $15 million to bring him to the United States.

The only thing that may have kept him from already being called into the Argentina squad are some of his off the pitch issues. Barco was benched earlier this season by Manager Tata Martino for allegedly making advances toward the girlfriend of one of his teammates. Barco is married. He is having a decent first season in MLS but may need another year or two before making the inevitable move to Europe.

The past two Argentina friendlies left a good impression on fans of the Albiceleste and hope has been restored in the future. With the group of young talent already incorporated into the squad, as well as these five and others who could potentially make a roster spot in the future, the doom and gloom from the past World Cup will hopefully soon become nothing more than a distant memory.

Jimmy lived in Córdoba, Argentina as a teenager and is still an active Socio for his beloved club, Belgrano. He currently lives in Seattle, WA with his wife and two kids. He also runs the Belgrano – English twitter account.