Three weeks ago, we broke down the relegation battle and predicted who had the best chance to survive. Since then, the fight to stay alive at the bottom of the promedios table has only intensified more. Tigre has somehow put themselves in a position to possibly pull off the impossible, and Argentinos and Gimnasia have all but saved themselves, at least for this season.

After San Martín de San Juan failed to close out a road victory over Lanús and Belgrano defeated Patronato in Alberdi, we have a three-way tie for survival. Tigre is just three points back and San Martín de Tucumán also pulled off an improbable road win and could still scratch their way to survival.

With three matches remaining, here is where we currently stand:

Of the five teams, each could still survive, but four will go down. Let’s take one additional look at their remaining schedules and try our best to figure out who will stay and who will go… to the B Nacional. 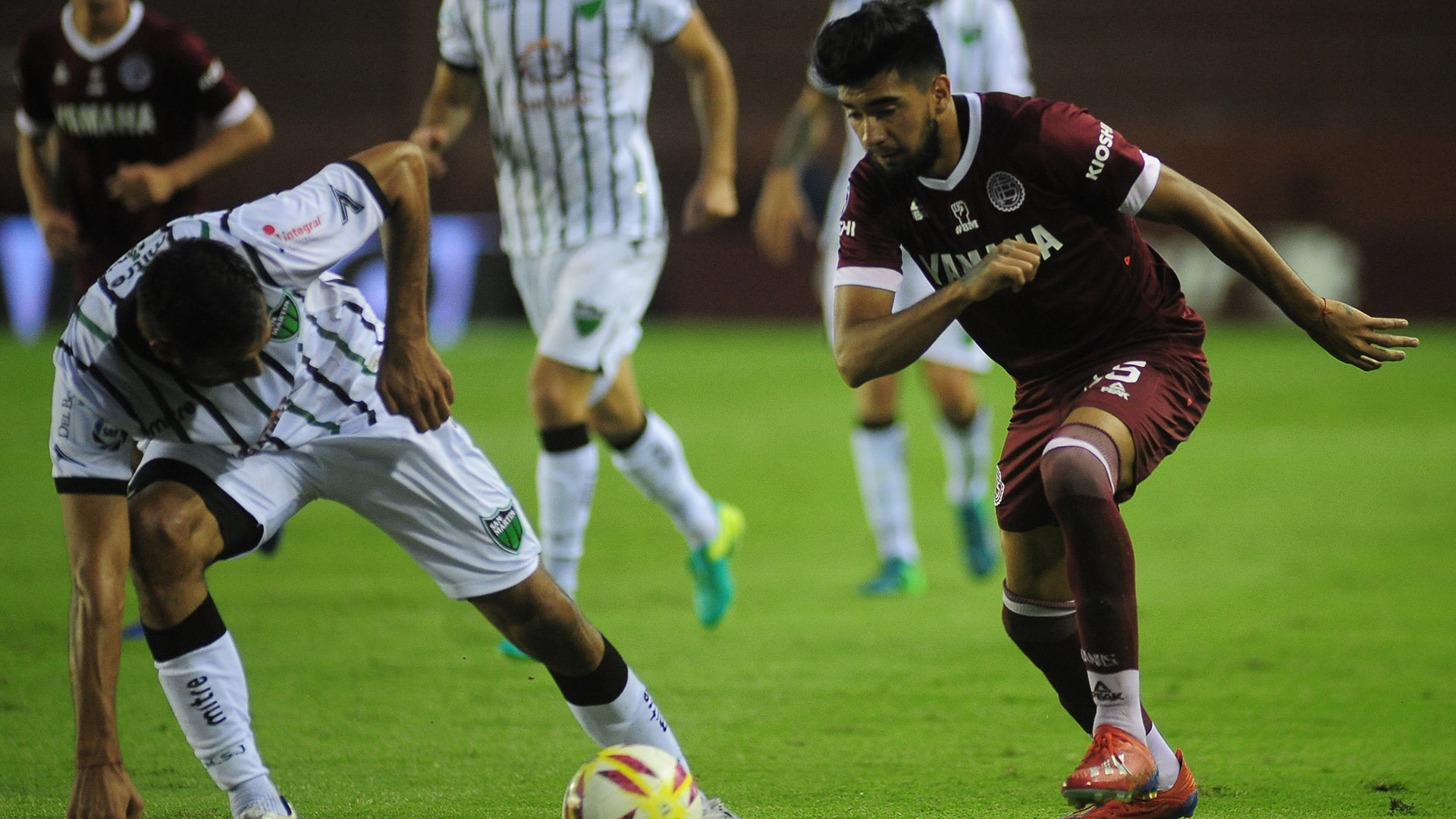 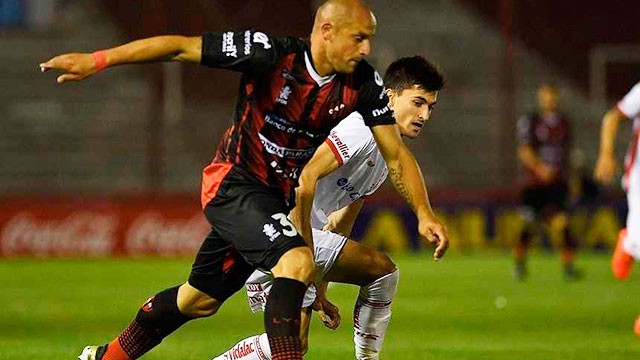